The Delray Beach Downtown Development Authority (DDA) is an independent taxing authority. It was created in 1971 at the request and unanimous vote of the merchants and property owners in downtown at that time. The Florida State Legislature passed a law (House Bill 1250, which was reviewed and codified in 2003 as House Bill 2003-314) establishing the DDA and authorized that 1 MIL of its property value be taxed to fund redevelopment and promotional efforts in the DDA District.

The original District mirrored the City CBD Map (Central Business District) at the time, including businesses from Swinton Avenue to the Intracoastal Waterway. In 1993, the DDA boundaries were expanded eastward to include properties along Atlantic Avenue to A1A and north and south blocks along the original CBD area. The DDA boundaries expanded again in 1998 to the west from Swinton Avenue to I-95 to include the newly designated West Atlantic Redevelopment Area.

The DDA has supported the designated District by promoting the downtown in various ways, including the creation of the Downtown Guidebook, the DowntownDelrayBeach.com website, merchant promotions, tourism efforts, economic development through creating a Marketing Cluster Study of diverse areas within the DDA District, and by helping facilitate the Clean & Safe Program with the Police Department, CRA, and the City.

In the early 90's, an overall vision was outlined to include four basic parts of the redevelopment plan that could be accomplished over a 20 year period by using special events to bring people back to Downtown. This was done by enticing the best restaurants to open, encouraging shopping to stay Downtown, working to establish housing Downtown to support the demand created by visitors and family, and to support and promote the retail component of the many small shops. This vision includes the marketing efforts encompassing the Cluster Study which highlights the eight separate clusters of business types within the DDA District.

Today, the DDA continues to serve all of the other organizations within the City, but is the only organization with separate funding from the property owners/businesses responsible for the specific downtown District's success.

Our mission is to grow, strengthen, and enhance the economic vitality of Downtown Delray Beach. As an autonomous agency of the City, the Delray Beach DDA advocates, facilitates, plans, and executes business development, fosters business relations, helps with the planning of capital improvements, and markets the downtown district. We commit to fulfill our mission collaboratively, ethically, and professionally, consistent with the DDA's public purpose. 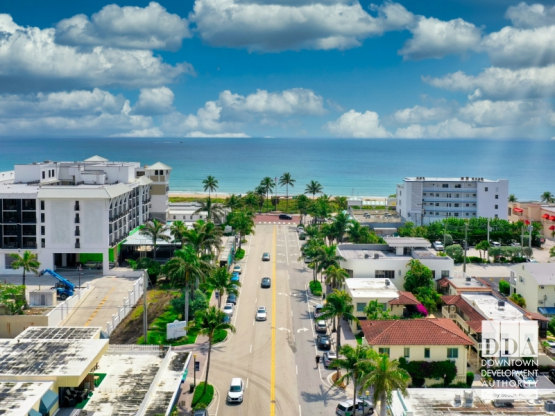 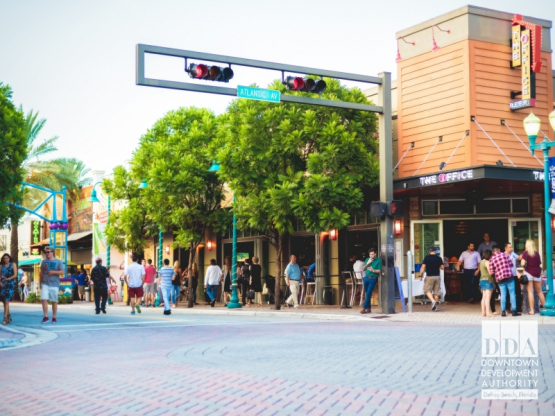 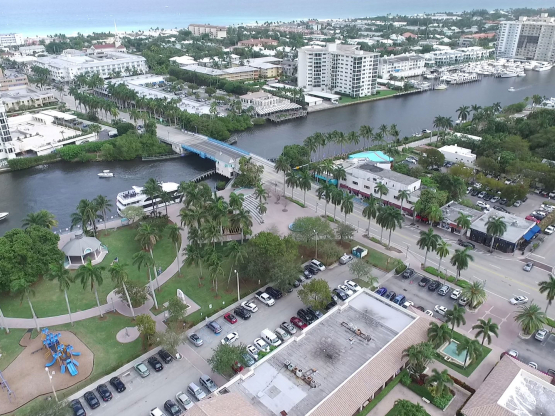