The Delray Beach Downtown Development Authority (DDA) is an independent taxing authority, within the City of Delray Beach, which was established in 1971 by way state statute – House Bill 1250, which was reviewed and codified in 2003 to update as House Bill 2003-314. The DDA is funded by a special tax levy on properties within its district boundaries. The authority is governed by a 7-member board of directors, which includes downtown property owners, business owners, and/or residents. The board sets policy direction, which is implemented by a multi-disciplinary team under the oversight of the executive director.

Our mission is to grow, strengthen, and enhance the economic vitality of Downtown Delray Beach. As an autonomous agency of the City, the Delray Beach DDA advocates, facilitates, plans, and executes business development, fosters business relations, helps with the planning of capital improvements, and markets the downtown district. We commit to fulfill our mission collaboratively, ethically, and professionally, consistent with the DDA's public purpose.

To see a full rendering of the Downtown Delray Beach districts, click here. 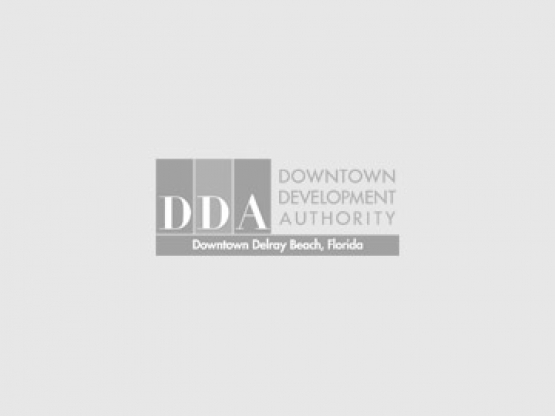